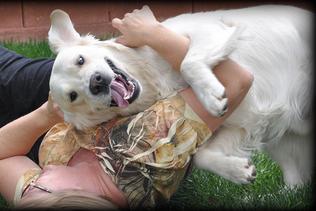 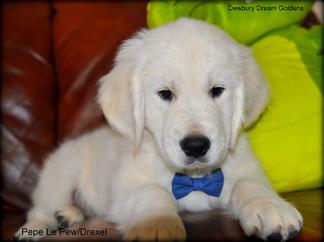 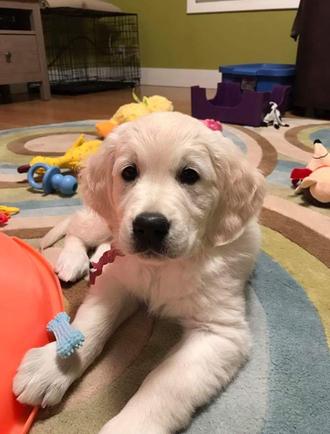 “Connor” is available for standing stud.

We will be happy to share this OUTSTANDING boy with select bitches of the same breed. All approved bitches must have all their health clearances and a clean bill of health from the vet, and we will need to see a copy of those .

We offer fresh chilled or frozen semen to be shipped directly to you from our Reproductive Specialists, Dr. Pew, in Salt Lake City, Utah, whom is also one of the biggest reproductive specialists of exporting semen in North America. ​

We guarantee the semen.

In the rare case that the semen don’t take on your bitch, we will re-do a mating, or re-send of the semen and not charge another stud fee. The Dewbury kennel will split the cost of shipping & collection with the bitch owner. A letter from the female's owner's vet must first be produced, stating that the female is healthy & able to reproduce, for this to happen.

If you only get a Singlet, the stud fee will be reduced to 1/4. (A letter from the vet, stating the numbers of puppies, must be produced before the reduction of price takes place.)

If you only get 2 puppies, the Stud fee get reduced to 1/2. (A letter from the vet stating the numbers of puppies, must be produced before the reduction of price takes place.)

There is an un-refundable fee of $ 500 up-front-fee, that needs to be paid at least 1 week prior to mating/sending semen out, and the remaining money is due the first day of the mating, or before the semen is shipped out. We will hold the money in a separate account until the pregnancy is confirmed at no later than 30 days. At that time we will assume that the bitch got pregnant if we did not hear from you. (Communication is very important to us) Only cash, Venmo or PayPal is acceptable payment methods. ABSOLUTELY NO CHECKS!

Occasionally we might choose to get “Pick of the litter” instead of charging the stud fee.

Because Connor is imported directly from Europe, he offers a FANTASTIC diversity to the American breeding pool. His gene-pool has names such as: C.I.E.-SEU(U)CH-DKCH(U)-NORDUCH-NUCH-EECH-LVCH Majik Zero To Hero, Eng.Sh Ch Shardanell Talk O' The Town at Ipcress, C.I.E, LTU&SWE(show)CH,FIN JW-01&FIN W-07,VetWW`10 Royal Salute du Pays de Boheme, V-WW'98, MultCh, DUCH, NUCH, VDHCH Blakesley Cromwell NV-95 NV-96 NORDV-97, just to mention a few of his OUTSTANDING ancestors. And of course the fact that he has PERFECT health scores means that he will improve any puppy's gene-pool.

Connor has sired 120 VERY healthy & good looking puppies, of which several of them have gotten Excellent hips. To our knowledge, we have not had any major genetic health problems with any of his puppies, for which we are grateful!

Some of the pictures of those puppies can be seen on our puppy page. He is a GREAT dad who doesn't display any aggression to any of the puppies, and so far most of the male puppies has been blessed with his BEAUTIFUL broad head & all of them has their father's GREAT stride & mellow temperament.

The majority of his puppies turns out to be WONDERFUL Service Dogs & Therapy Dog, thanks to his mellow temperament. 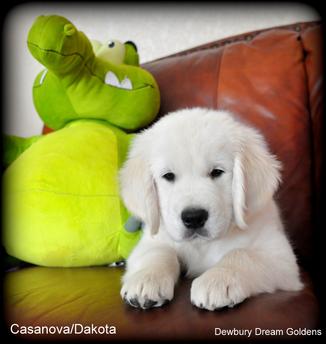 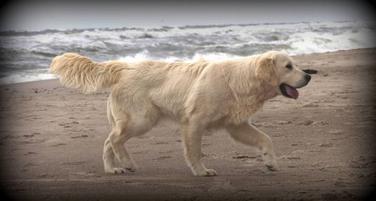 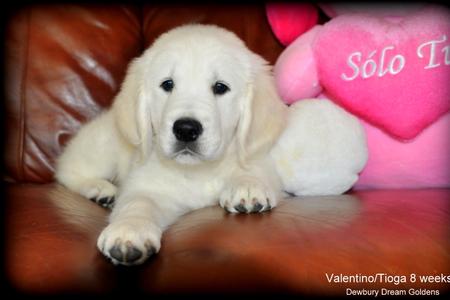 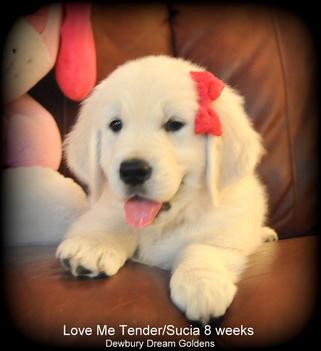 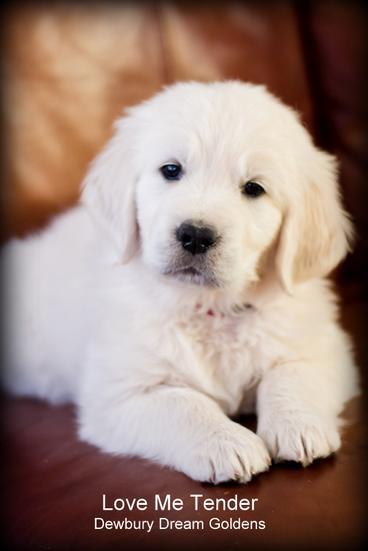 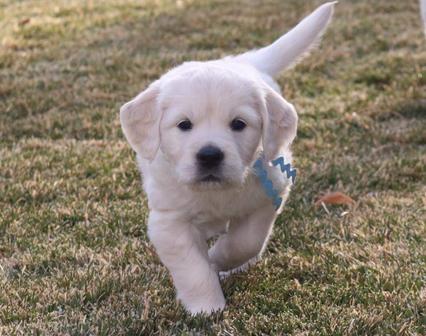 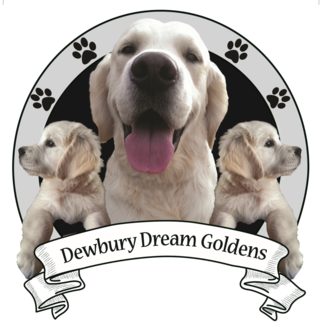 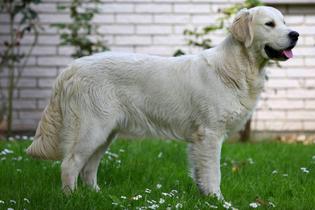 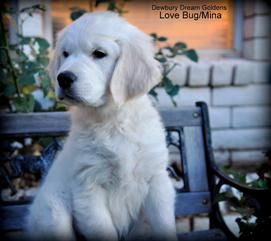 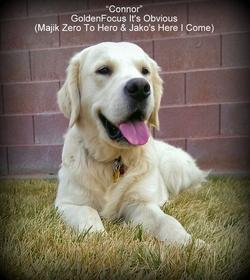 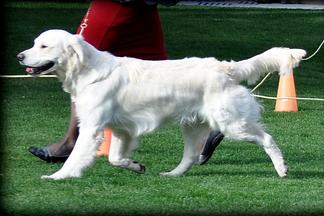 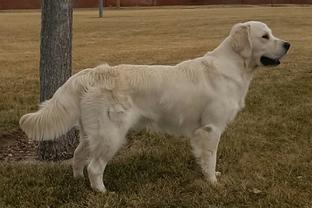 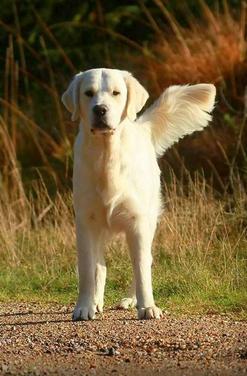 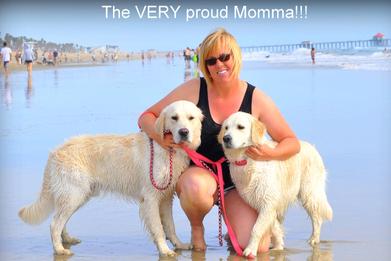 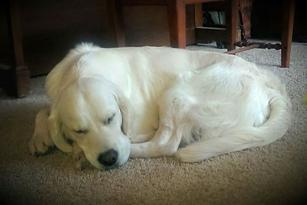